January 2016: «This is like the holy grail – let´s stop talking and just record something» says Steven Van Zandt after discovering the amazing history of the old soundboard at Juke Joint Studio in Notodden, Norway.

The story is seen through the “eyes” of the soundboard, Auditronics 501, a witness to some of the greatest music recordings ever. The soundboard was part of the music history created in the Stax studios in Memphis in the 1960´s and 70´s. Surrounded by the legends of soul, it was recording the very music that inspired Van Zandt and helped create his musical landscape. After an amazing journey, the soundboard ends up across the Atlantic ocean, deep in the woods and mountains of Norway, as the musical heart of the Juke Joint Studio.

Steven Van Zandt “discovered” the Juke Joint Studio and the Auditronics 501 when visiting Notodden in the Summer of 2015, taking him right back to his musical roots. We did pitch the story about the soundboard’s amazing journey to Van Zandt and he immediately saw a story that had to be told. We then got to do a pilot interview and some test scenes in the studio with Steven during his stay in Notodden, during the town´s famous Blues Festival. 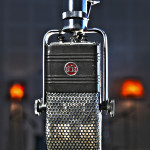 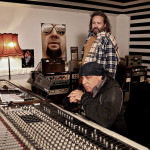 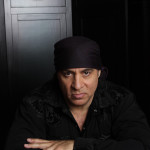 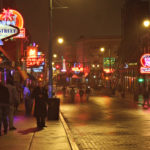 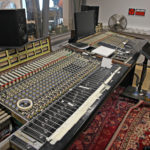